The Anatolian Cultural Fete is a festival that has been running for 7 years now in Clissold Park. I hadn’t been to the previous ones and have been wanting to go, so was happy to be free to go this year. I went with my cousin even though the weather was not on our side, obviously I went for the food but there was lot more going on. Read here to find out more about the fete that just seems to be getting bigger and bigger.


The event was held in Clissold Park in Stokenewington, where there is a big Turkish community, so it is happening in the right place. It is an event where it other cultures and communities can learn more out all things Turkish. I went for the food aspect, to see what kinds of food and drinks they had, even though I am pretty familiar with it anyway. My favourite is hummus and lahmacun, yum!

Here are some of the foods that were at the fete: 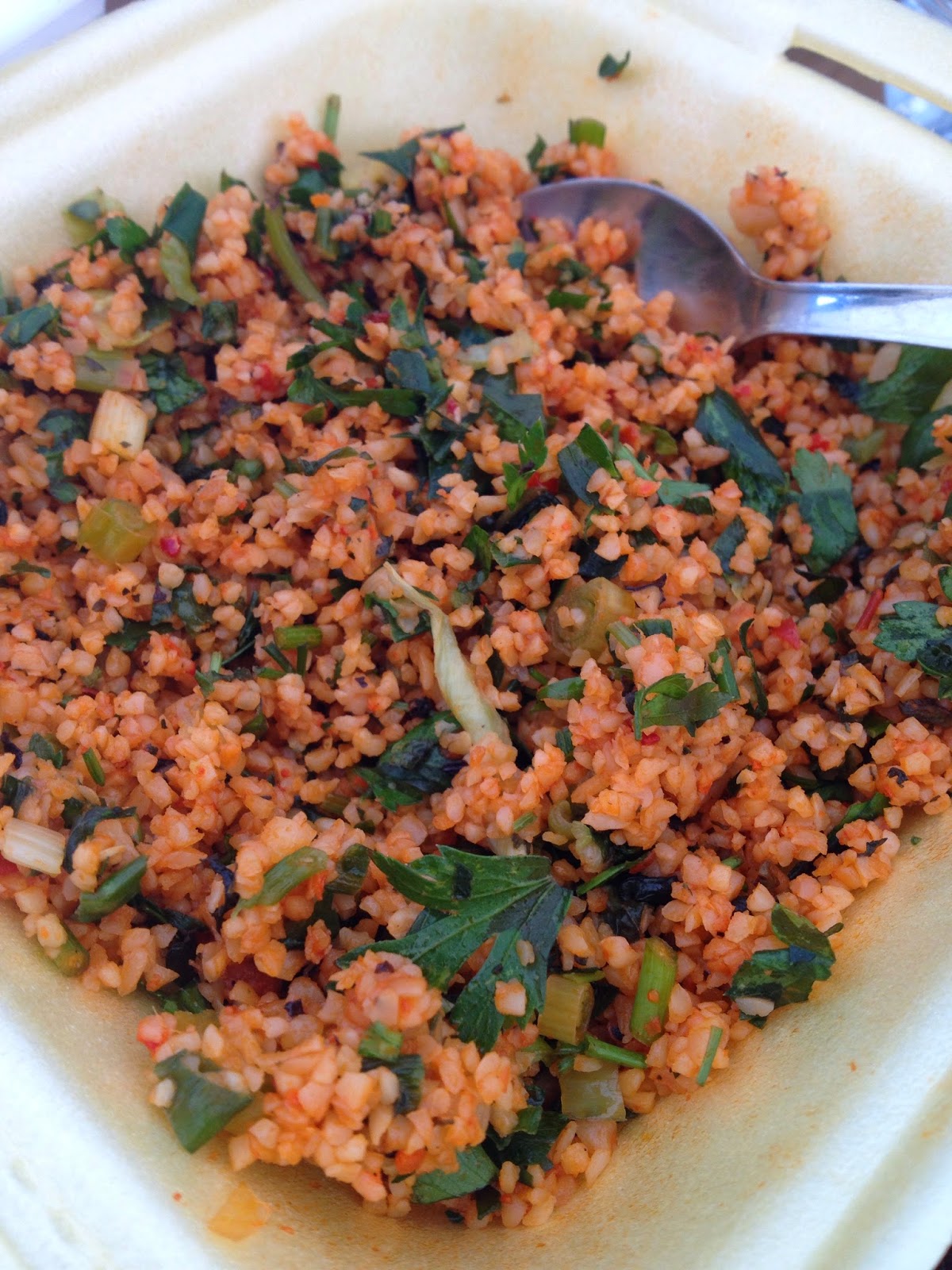 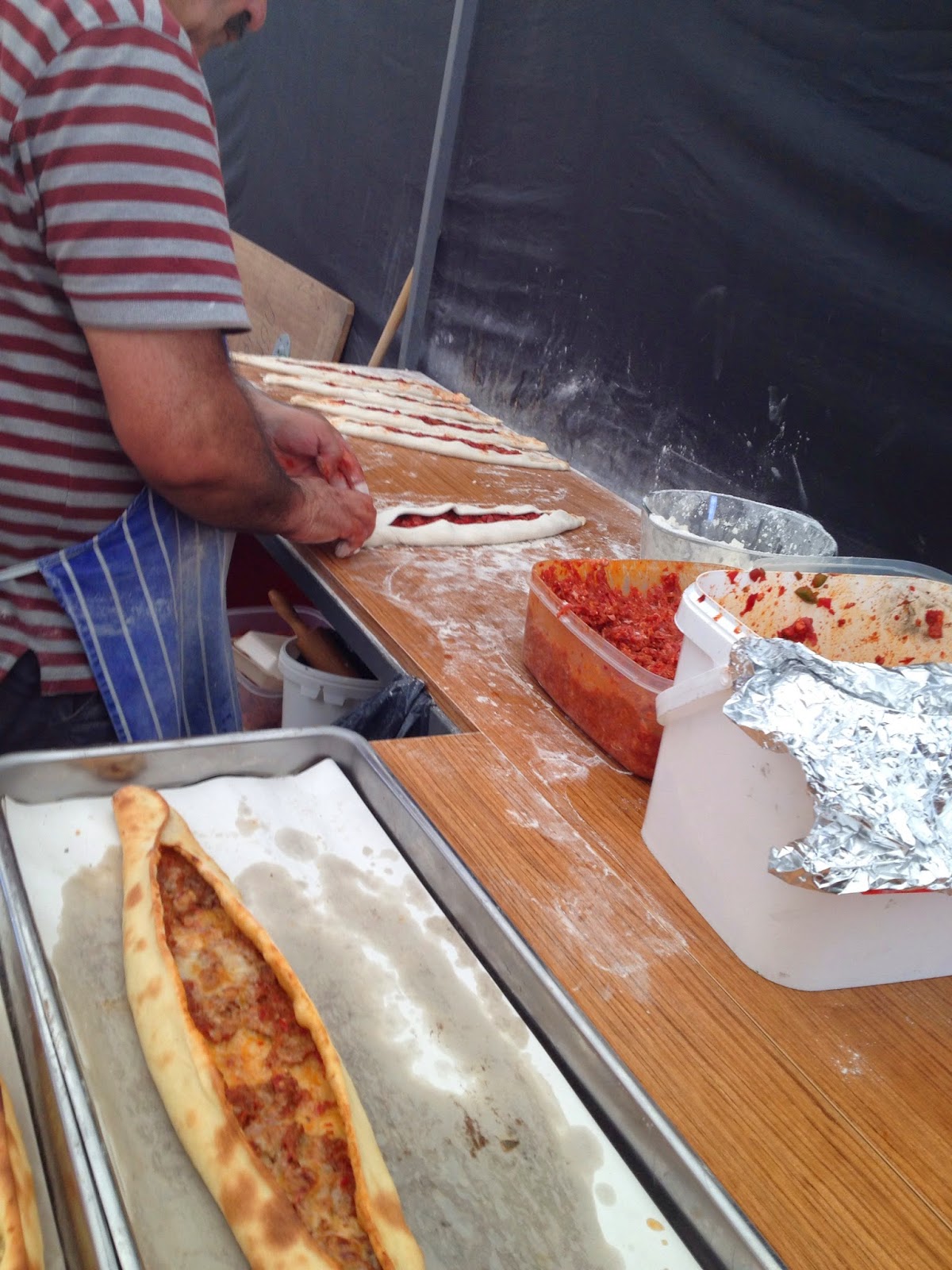 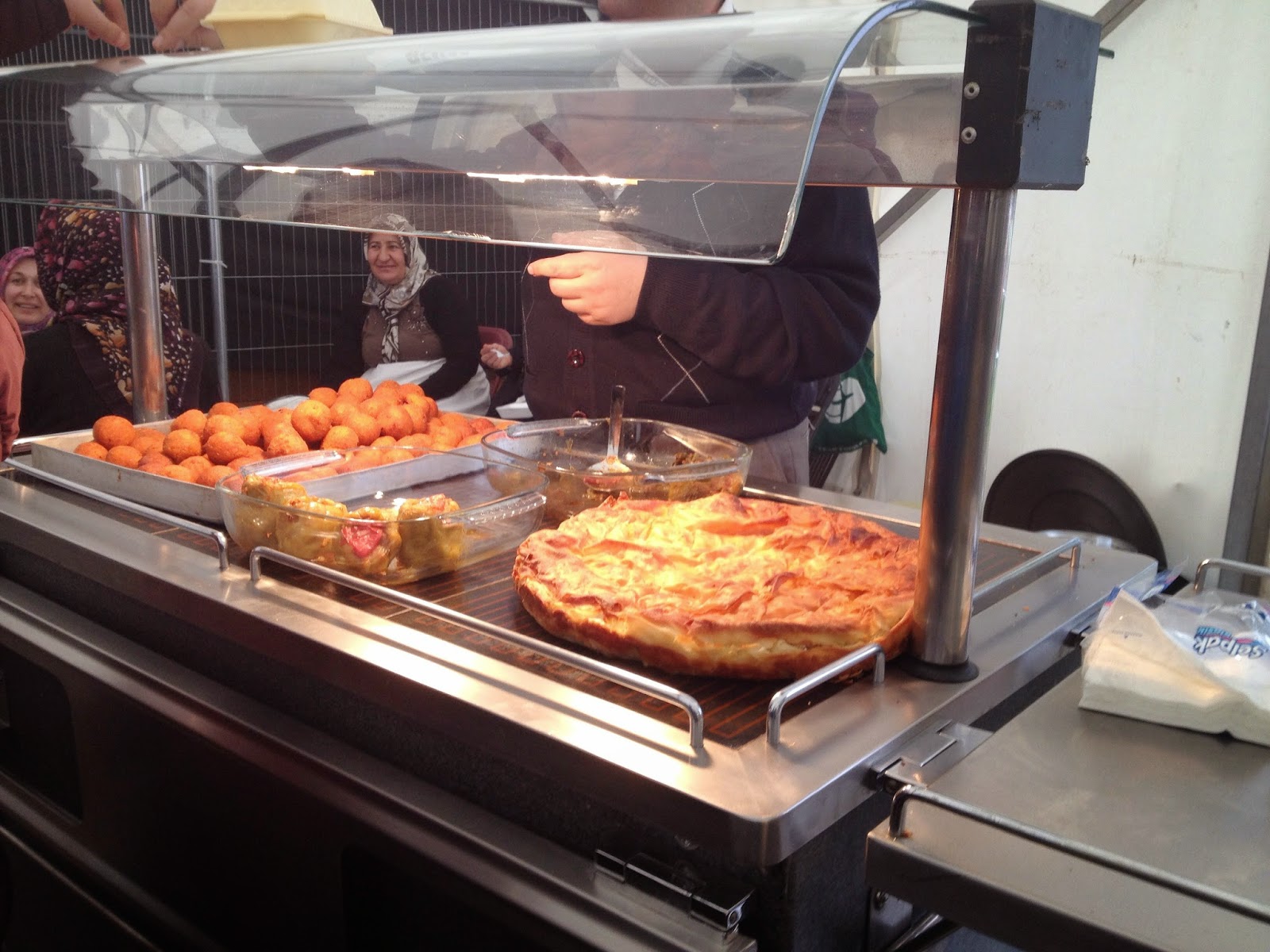 Turkish food tends to be bland and much less spicier than the Indian food that I am used, but that’s ok as it is easier on the gut and stomach and you can actually get to taste the actual fresh food that they serve. There were a lot of breads, meats and cheese, which shows that their diet tends to be well-balanced and includes all the food groups, which is really good. 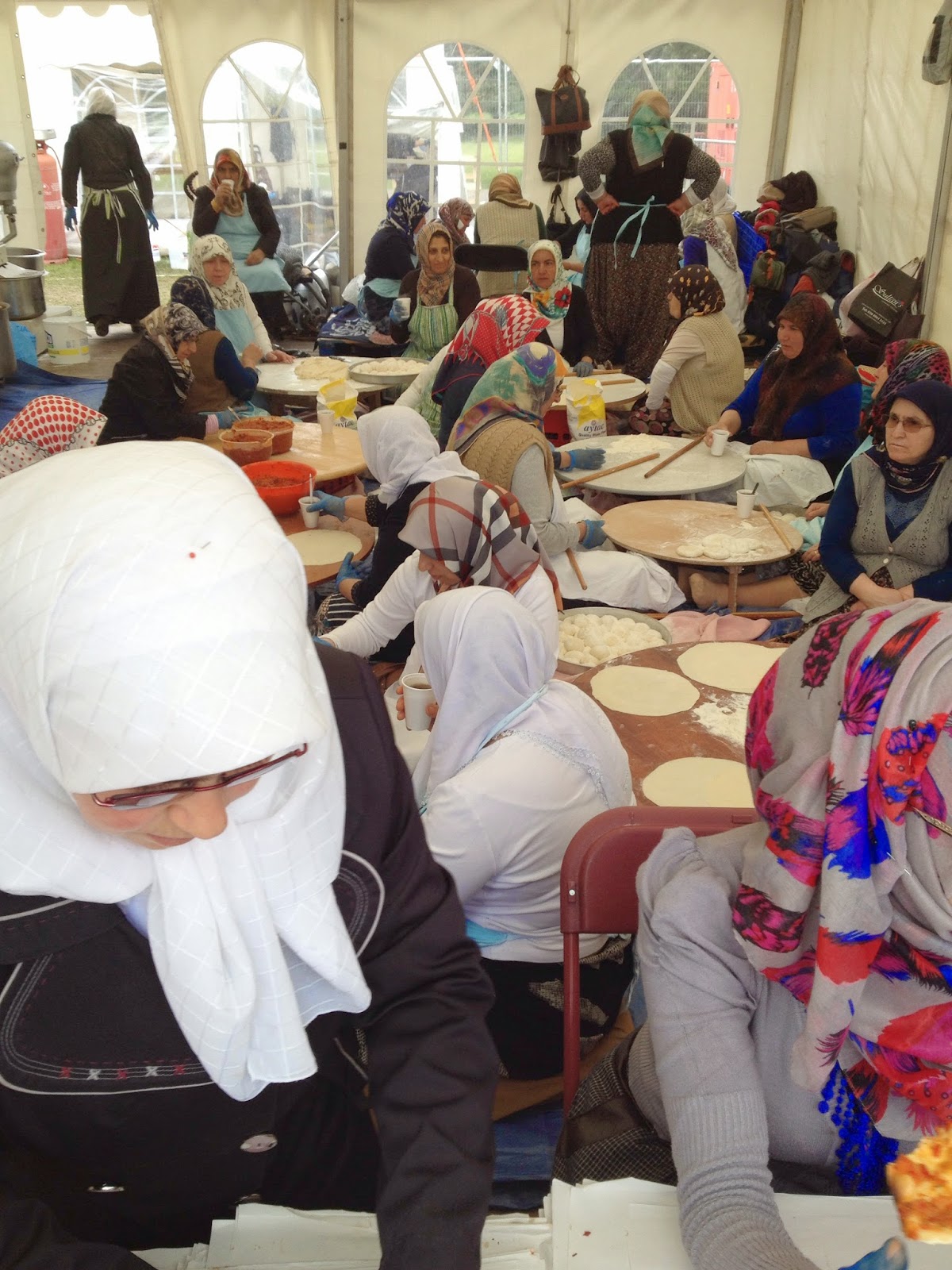 There were tents and tents of food stalls, and the food was being made fresh there and then. I loved the lahmcunand gozleme tents, the women were sitting on the floor with big massive round boards rolling out the bread/pastry dough and adding different fillings like, spinach cheese, potatoes, cheese, minced meat. They were then passed over to cook on the big tava or a griddle sort of pan. It was amazing to see.

However, when you look over to the dessert table like any other you can see that it can get really unhealthy with the high sugar sweets, especially the baklava which is filo pastry soaked in sugary syrup with layers of nuts. Although, they did have a spinach cake which I was too scared to try, maybe next time.

In the drinks section they had the normal fizzy drinks, juices, but the different thing that they had was yoghurt/lassi drinks everywhere. My cousin and I tried one and it was very cooling; a lovely addition to the food ensuring you are keeping up your calcium intake. They also had Turkish tea and coffee (the coffee is VERY strong and bitter). 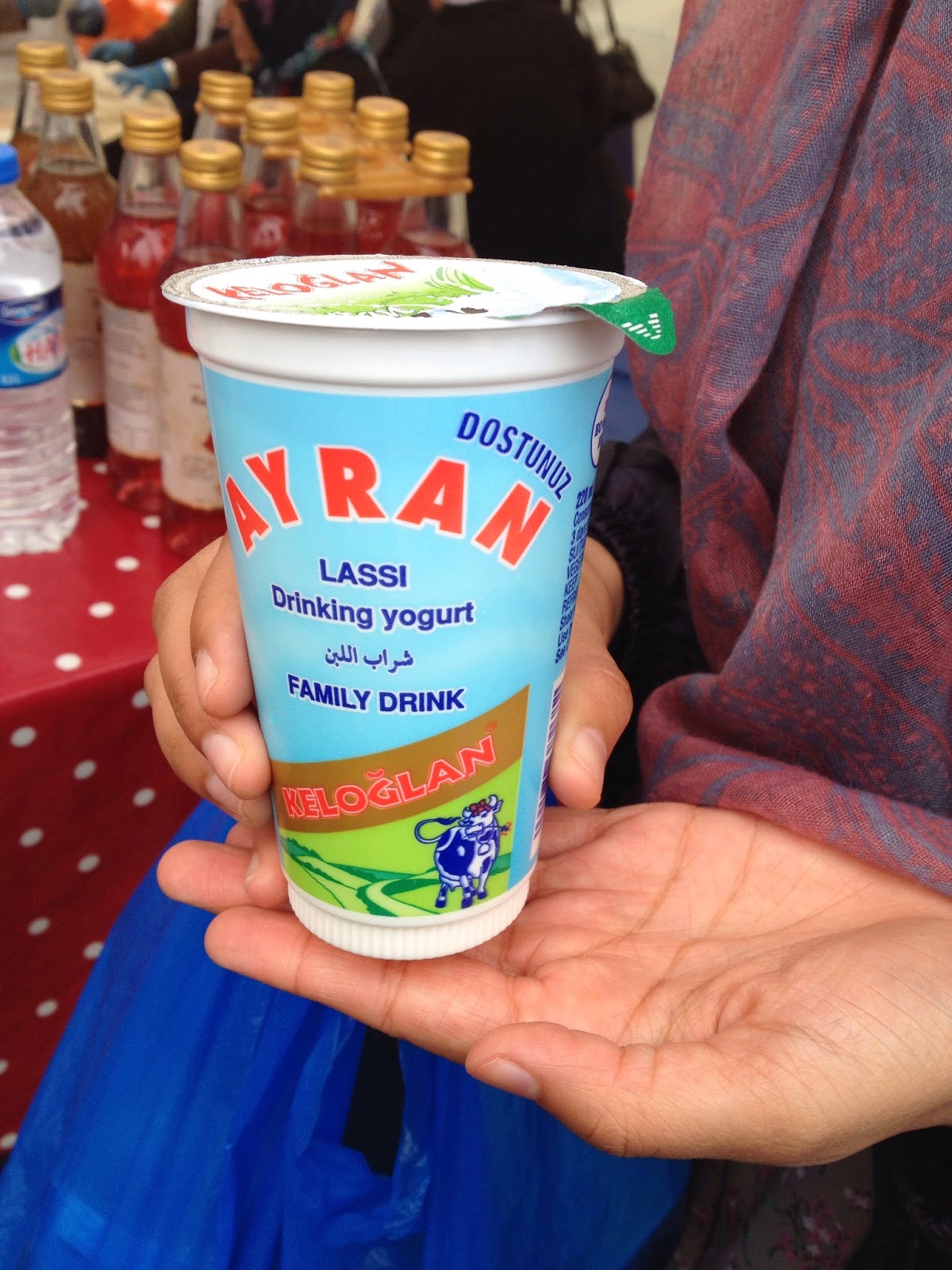 It wasn’t all about food though. There were some lovely artwork, jewellery and trinkets which I was very tempted to buy. I might actually go looking for some lovely jewellery sets, I actually have a ring with the same style which I love! They also had a stage where music and presentations were displayed but due to the rain there was not much going on when we went. 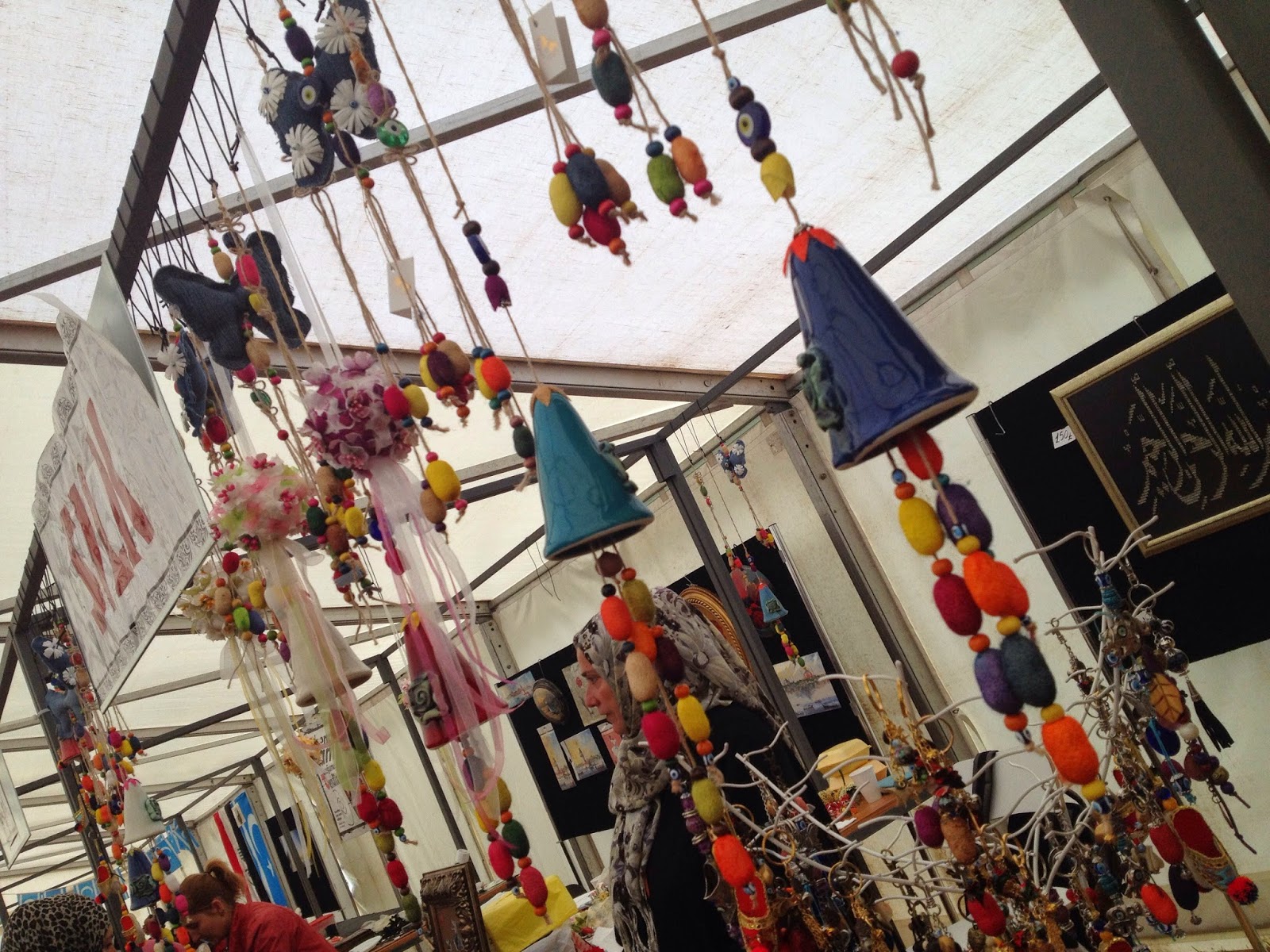 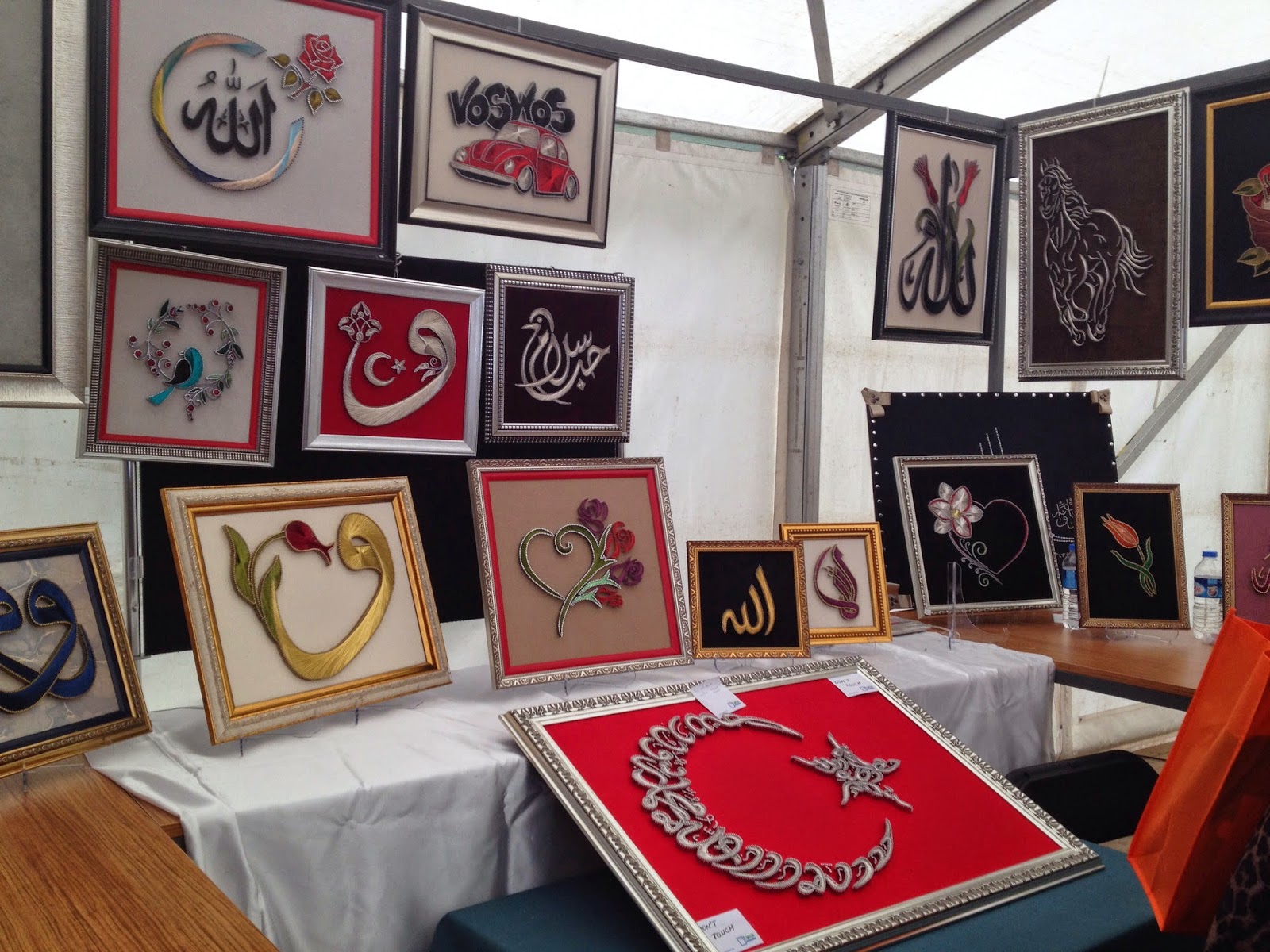 Overall it was a lovely event, despite the downpour, you could see the strong community spirit.  I would like to go again next year and if you have not been make sure you visit, especially if you have not tried Turkish food before. It is always lovely and exciting trying out different foods, it is like a little adventure. 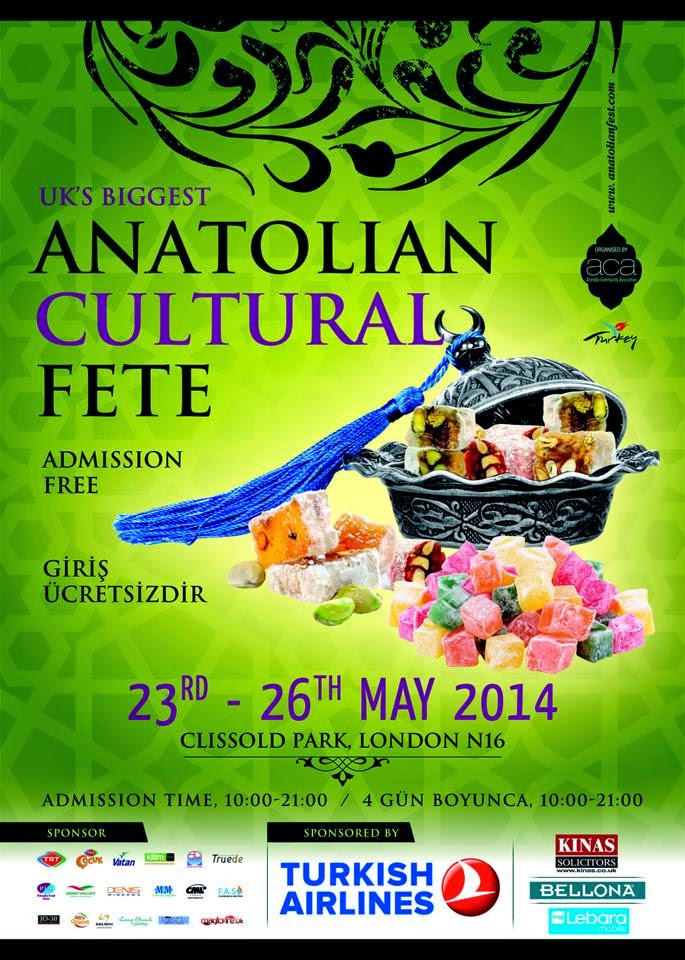 Be Happy! Be Healthy!